Its time! The show has ended but the fireworks are a proof of the entertainment it provided. Sports Committee successfully hosted another thrilling edition of Kashipur Premier league and it was the Royal Shuttlers who carved their way to the ultimate glory. The team owned by Anurag Sharma of PGP2014-16 batch, managed to win 2 out of its 3 final stages matches with a decent margin to claim the trophy. The team didn’t have any of the top seeds but still managed to come out on the top.

This is what the team owner had to say, “We always believed that we could win and everyone worked very hard and gave their 100%. It’s a great moment for all us, everyone is delighted. Hopefully we’ll come back and do the same next year”

Here are some pictures of the action and the winning team. 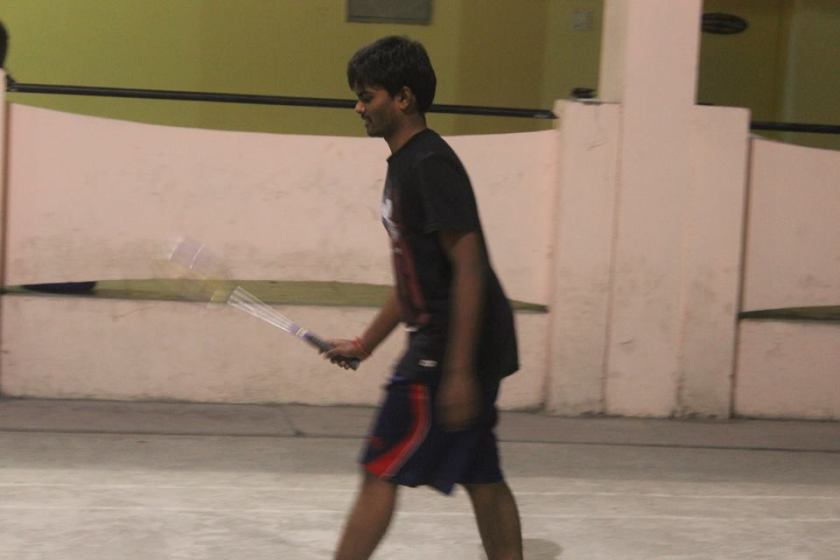